You have already learned what a Dialogue of Civilizations is, but what do you do during these immersive 4-6 weeks Global experiences in the most unique countries in the world? For me, I got to see the British Royal Family, interview royal experts, executive researchers, and learn the ins and outs of British history and culture.

Let’s unpack. I took two courses as part of my dialogue: English culture and history and a production internship – making documentary films. We were based in London, but also had an amazing trip to Scotland (more to come). From the pre-production process, my production group knew that we wanted to create a documentary about the British monarchy and the current royal family who represent the Crown. We also kept in mind (very much in mind) that the Queen’s Platinum Jubilee would take place right in the middle of our schedule. Before we ferreted out our ending film theme, we started cold emailing prospects to get them in our film. These ranged from some of the most prominent anti-royalist leaders to professors at major world institutions. Luckily we got all our interviews before we arrived in London. Our talent included a professor of modern monarchy at Sheffield Hallam University, a senior policy researcher at YouGov, and finally, the founder of the British Monarchists Society and Royal Expert, who has appeared on national and international television several times. We had some pretty cool talent to showcase in our movie before we even developed our script.

Because I knew my group wanted to focus our film on the British monarchy, I centered my bi-weekly reports for the English culture lesson around the history of the monarchy and what it stood for then versus now. I needed to become an expert, especially since we were going to interview talents who make appearances on international television! Check out some of our interviews: 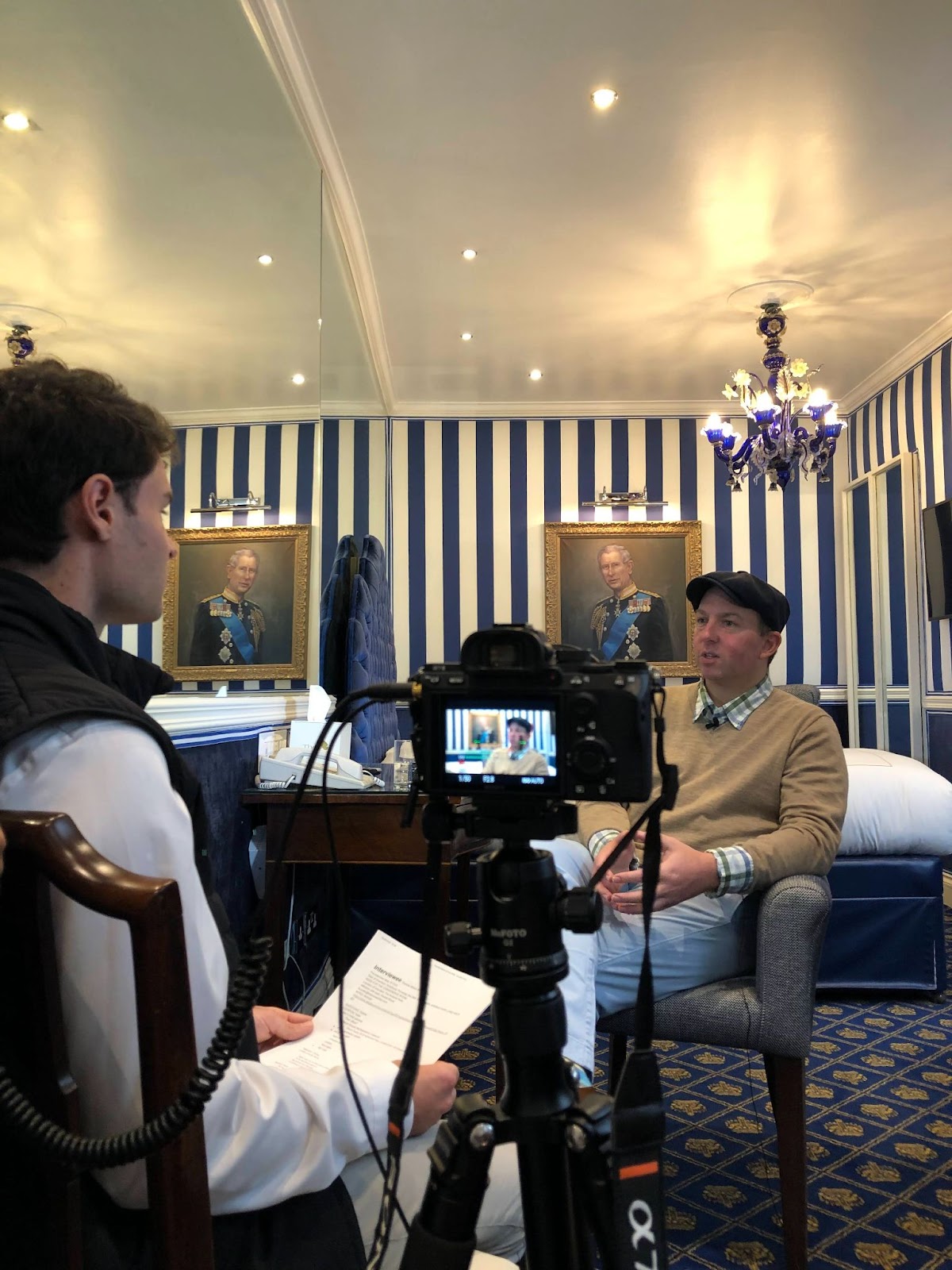 Our interview took place at the Rubens of the Palace Hotel in the West Royal wing. This is where members of the Royal Family stay when they visit Buckingham Palace. 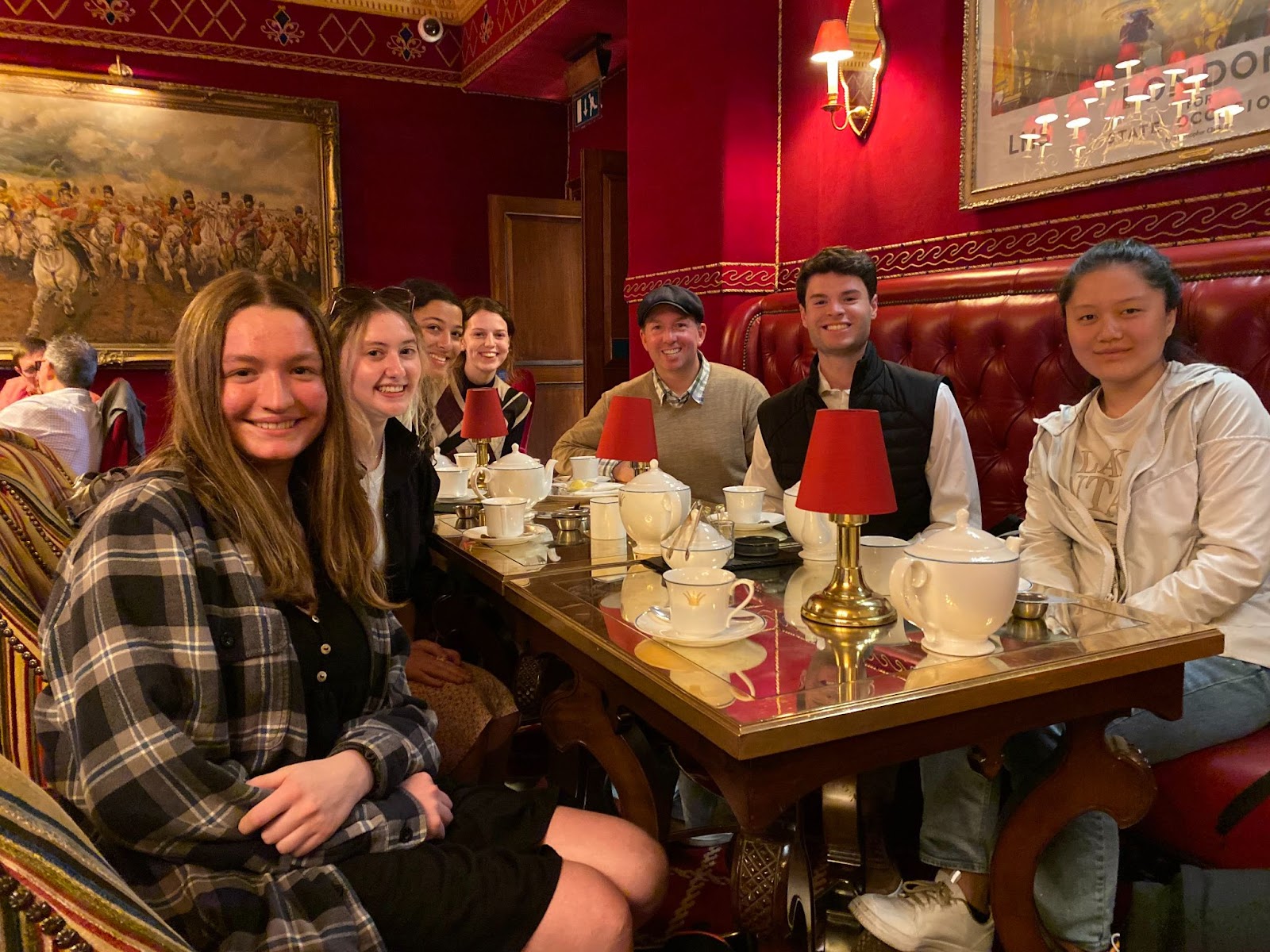 Our interlocutor, Thomas Mace-Archer-Mills, offered us tea after our interview. 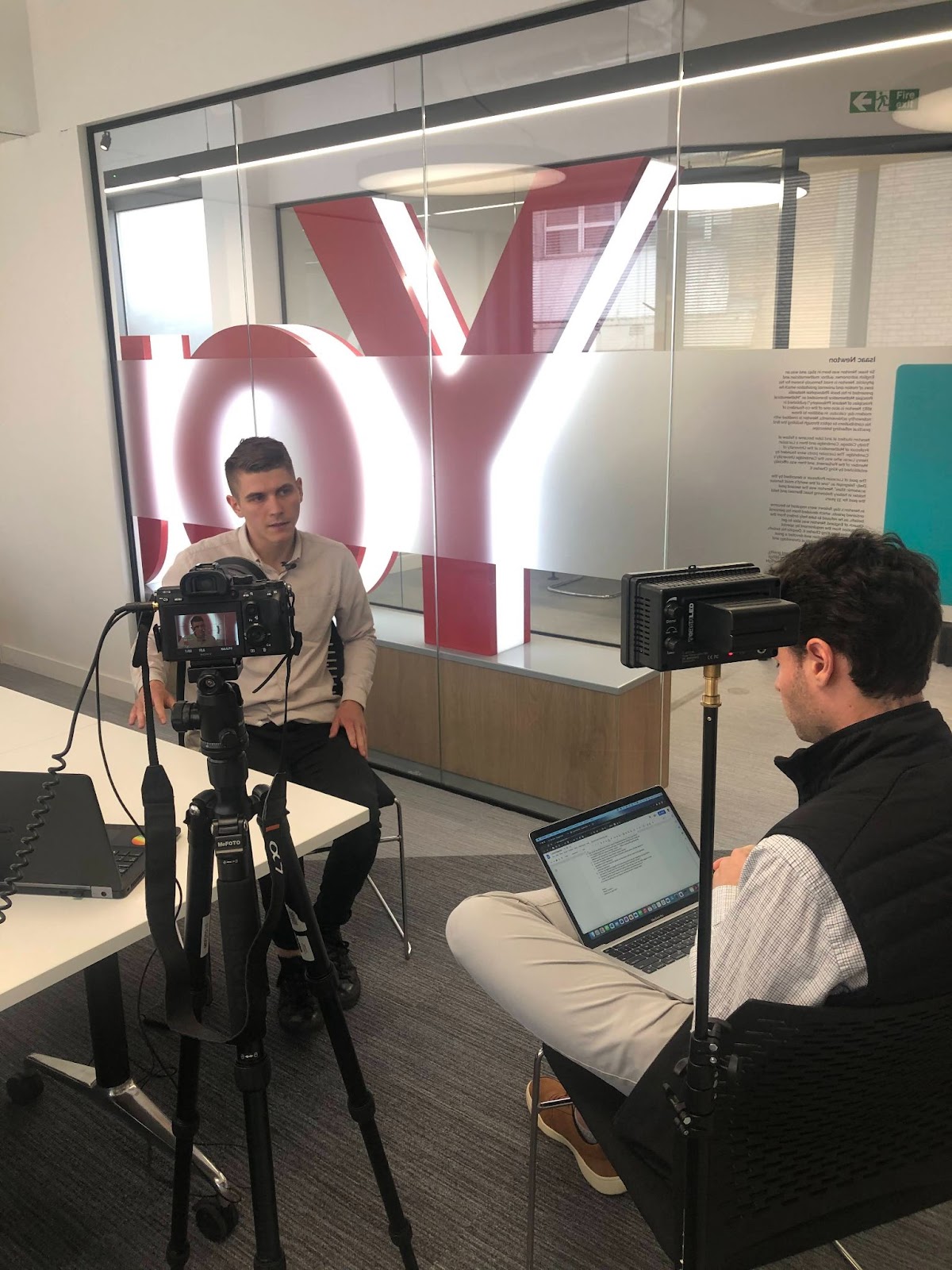 Interview with Lukas Paleckis at YouGov headquarters in London.

But we were just getting started. Our storyline was falling into place, primarily highlighting perceptions and the current role of the British Monarchy and how the Royal Family contributes to the success of the United Kingdom and its Commonwealth of Nations. As our plot developed, the Queen’s Platinum Jubilee seemed more and more perfect to complement our storyline. This is where it goes well.

After a week in Scotland, visiting Edinburgh Castle, Stirling Castle and the Highlands (and swimming in Loch Lomond), we returned to London very late at night before the Trooping of the Color ceremony which recognized His Majesty at the head of the armed forces. . This is one of the most traditional ceremonies, and kicking off its Platinum Jubilee celebration, the eyes of the world were on this procession. We arrived at Buckingham Palace at 5am to camp a front row spot. We met the most amazing Brits, had ‘tea’ from Megan and Harry and waited for the ceremony to begin.

When I tell you I get goosebumps, chills, and all that comes with the excitement of seeing the most amazing thing for the first time, I’m not exaggerating. The beating of the drums, the blowing of the horns and the timing of the march were almost unbelievable. Cheering crowds, children on parents’ shoulders, Union Jack flags waving in the air – it was the most proud environment I had ever seen in my entire life. But time stood still for a minute. The hundreds of thousands of people gathered around the palace, in St. James’s Park and along the mall fell silent. The Queen’s Guards took position, mounting and lowering the barricades. Suddenly I heard the roar of the crowd and knew exactly who was coming. The first death was that of Princess Kate, her children and Queen Consort, Camilla Parker Bowles.

Next comes the blood of the royal family. King Charles III (then still Prince Charles), Prince William and Princess Anne. 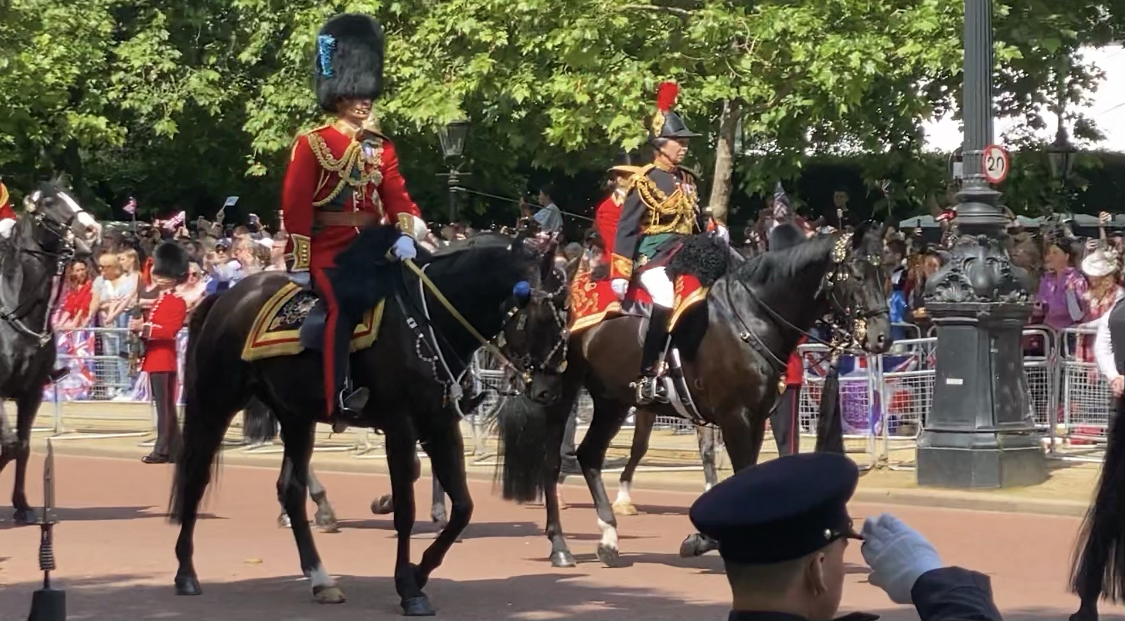 We were 20 feet from the most famous royalty in the world. Wow. I am in a school program. I take lessons. Actually, no, I’m not. I’m out in the world, using this as an opportunity to learn by immersing myself in a culture that doesn’t seem so foreign, but in many ways is. I live in a story that I wouldn’t be part of without this opportunity.

I’m here to tell you to do it. Make a dialogue, go abroad and say yes to the experience that will take you beyond your dreams. It might not always work, but Northeastern surely gives you all the tools to help you build your path and create your own unique experiences. That’s what I did. Now it’s your turn.